Synthetic Aperture in Sonar and Radar 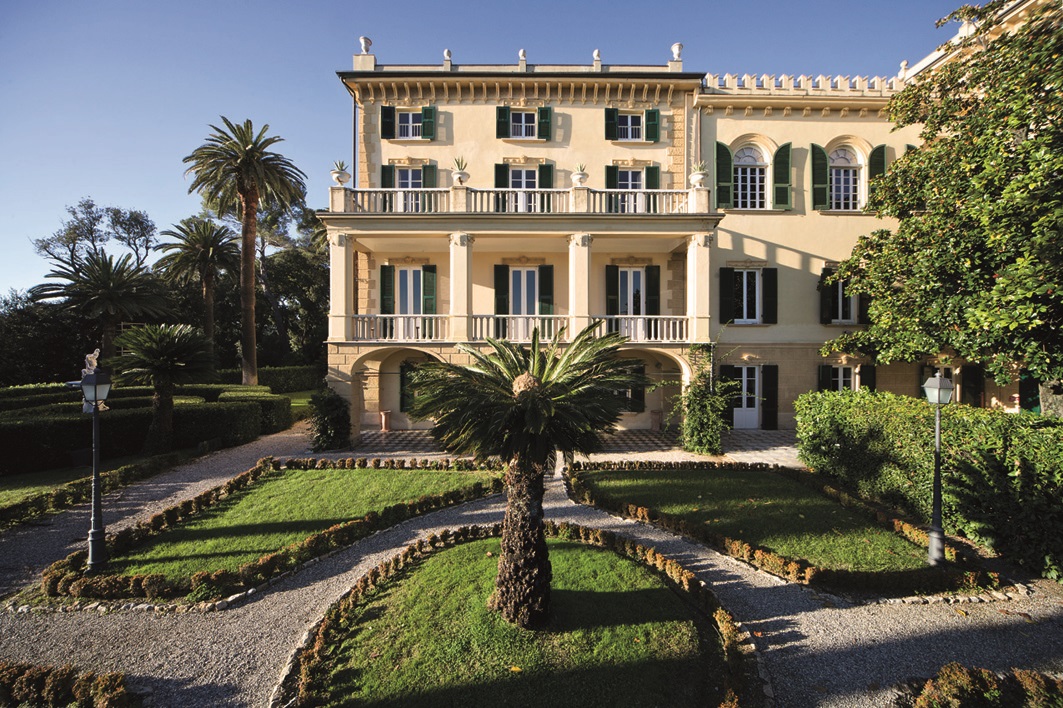 The Institute of Acoustic has previously held four successful international conferences on Synthetic Aperture Sonar and Radar. These drew together people from both communities to discuss the developments in both fields and to establish where there are common areas of interest and where cross-fertilization may prove beneficial.

Traditional Sonar and Radar both emerged during the early parts of the 20th century and it was recognised there were many areas of common interest. These include; detection, classification, localisation and tracking of targets against a background of reverberation, noise or clutter, using either acoustic or electromagnetic energy.

Over the past few decades there have been significant advances in both domains in the use of synthetic aperture imaging techniques – in radar for high resolution imaging from aircraft and satellites, for defence surveillance purposes, for geophysical and oceanographic remote sensing and for environmental monitoring. In Sonar it has been applied in high resolution imaging of objects on the seabed (including clutter) for the offshore industry and maritime mine countermeasures.

Despite these common goals there had previously been very little cross-fertilization between the two communities and the first three IOA conferences on this topic were held in order to try and address this.

The aim of this 2 ½ day conference is to build on the success of the previous conferences and provide a forum for comparison of systems techniques, signal and image processing, experimental results and to stimulate new ideas in each domain.

Particular topics of interest for conference are, but not restricted to:

Prospective authors are invited to submit a title and single page abstract to linda.canty@ioa.org.uk by 3 February 2023.

Papers will be refereed. Completed papers may be up to 8 pages long, including diagrams and must be prepared in the correct electronic format.

Please help us and let your friends, colleagues and followers know about our page: Synthetic Aperture in Sonar and Radar

You can also share the below link in an email or on your website.
https://www.ioa.org.uk/civicrm/event/info?id=718&reset=1
empowered by
CiviCRM