Recently-observed physical evidence for the existence of gravitational waves[1], and the development of a new class of sound wave[2], got me thinking about the many different types of waves encountered in acoustics, the history of mechanical wave discovery and the very nature of what we mean when we talk about a ‘wave’…

A wave in a very general sense might be fairly described as any collective bulk disturbance in which the change at one position is a delayed response to the change at adjacent points[3]. This broad definition could include all sorts of phenomena such as electromagnetism, gravity, oceanic movement, sounds, and possibly even abstractions such as ideas or emotions.

In acoustics we focus on a relatively narrow range of mechanical waves, but that is not to say this array isn’t varied and very intriguing! Below is a very brief potted historical timeline[4] mapping some of the main physical developments in mechanical waves:

The physical differences in each of the main wave types are best explained by the brilliant animations at:

●      P-waves[8] (Primary waves, from seismological terminology) travel fastest, with the same particle motion as airborne sound. Biot showed that two classes of P-wave, a slower and a faster version, travel in a fluid-saturated poroelastic medium.

●      S-waves[9] (Secondary waves, arriving after the P-wave) are next in the wave race, with a velocity slightly less than P-waves, and particle motion perpendicular to the propagation.

●      P-waves and S-waves form the ‘body’ or ‘bulk’ wave types that travel within the medium. Surface acoustic waves (SAWs) are combinations of longitudinal and shear wave motion, with energy ‘trapped’ near the surface.

●      In R-waves (Rayleigh waves) the particle motion is anti-clockwise elliptical relative to the propagation. R-waves travel more slowly than bulk waves, but can transmit plenty of energy; in seismology R-waves are named ‘ground roll’ and convey the most destructive component of an earthquake event, arriving a considerable time after the event is detected (from faster bulk waves).

In ultrasonics, SAWs with nanometre-scale wavelengths find applications in non-destructive testing and medicine, where they can be used to manipulate tiny structures such as cells.

The new ‘surface-reflected bulk wave’ type has been used to develop a stem cell nebulisation technique aimed initially at treating lung disease. The nebulisation process is playfully described by one of the researchers as “yelling at the liquid, breaking in into vapour”. Nebulisation using piezoelectric ultrasonics in itself is not a new idea, as both medical historians and luxury domestic appliance fans will know. But the new wave allows a much higher rate of liquid transfer to be achieved than was previously possible using conventional SAWs.

What does all this have to do with gravitational waves of course? Well, not a great deal at first glance; gravitational wavelengths range from 1000s to many trillions of metres after all. But this conversation in the IOA LinkedIn group[10] raised an interesting point: the LIGO interferometers use lasers and optics to detect the tiniest distortions in space-time; to ensure there is no seismic interference this requires considerable vibration isolation of the equipment. Consequently some of the LIGO research team members are experts in this area[11].

It seems that acoustical engineering and research have promising futures at every scale of physical science!

Any comments or queries on this article can be added below (logged in members only), or emailed to: michael [dot] lotinga [at] pbworld [dot] com

[1] Detected at the LIGO Observatories (USA) on 11th February 2016 https://www.ligo.caltech.edu/news/ligo20160211
[2] http://www.rmit.edu.au/news/all-news/media-releases/2016/january/researchers-ride-new-sound-wave-health-discovery/
[3] Paraphrased from archived University of Southampton physics lecture notes http://phyweb.phys.soton.ac.uk/quantum/lectures/old/waves1.pdf
[4] The list is not intended to be exhaustive, and has been mainly compiled from the following sources:  Graff,K.F., 1991. Wave motion in elastic solids. 2nd ed (reprint). Dover Publications: New York; Ansalmet,F. and Mattei,P.-O., 2016. Acoustics, aeroacoustics and vibrations. ISTE: London; Lotinga,M.J., 2014, Investigating the accuracy of a semi-empirical model for rail-induced ground/structure-borne noise and vibration. University of Salford, MSc Dissertation; Wikipedia.
[5] Chladni’s seminal 1809 publication, Traité d’Acoustique, has recently been treated to its first full English translation http://www.springer.com/gb/book/9783319203607
[6] Both volumes of Rayleigh’s classic Theory of Sound are freely available open-access at archive.org (Vol I: https://archive.org/details/theorysound09raylgoog Vol II: https://archive.org/details/theoryofsound02raylrich
[7] If you are a regular JASA reader you will probably notice that both parts of Biot’s publication on this subject consistently rank on the most-cited papers list every month.
[8] Also: dilatational, irrotational, longitudinal, volume or pressure waves
[9] Also: distortional, equivoluminal, shear or rotational waves
[10] You will need to be registered, logged in and a member of the group to access the link. https://www.linkedin.com/groups/678647/678647-6108412779612377088
[11] http://space.mit.edu/people/matichard-fabrice 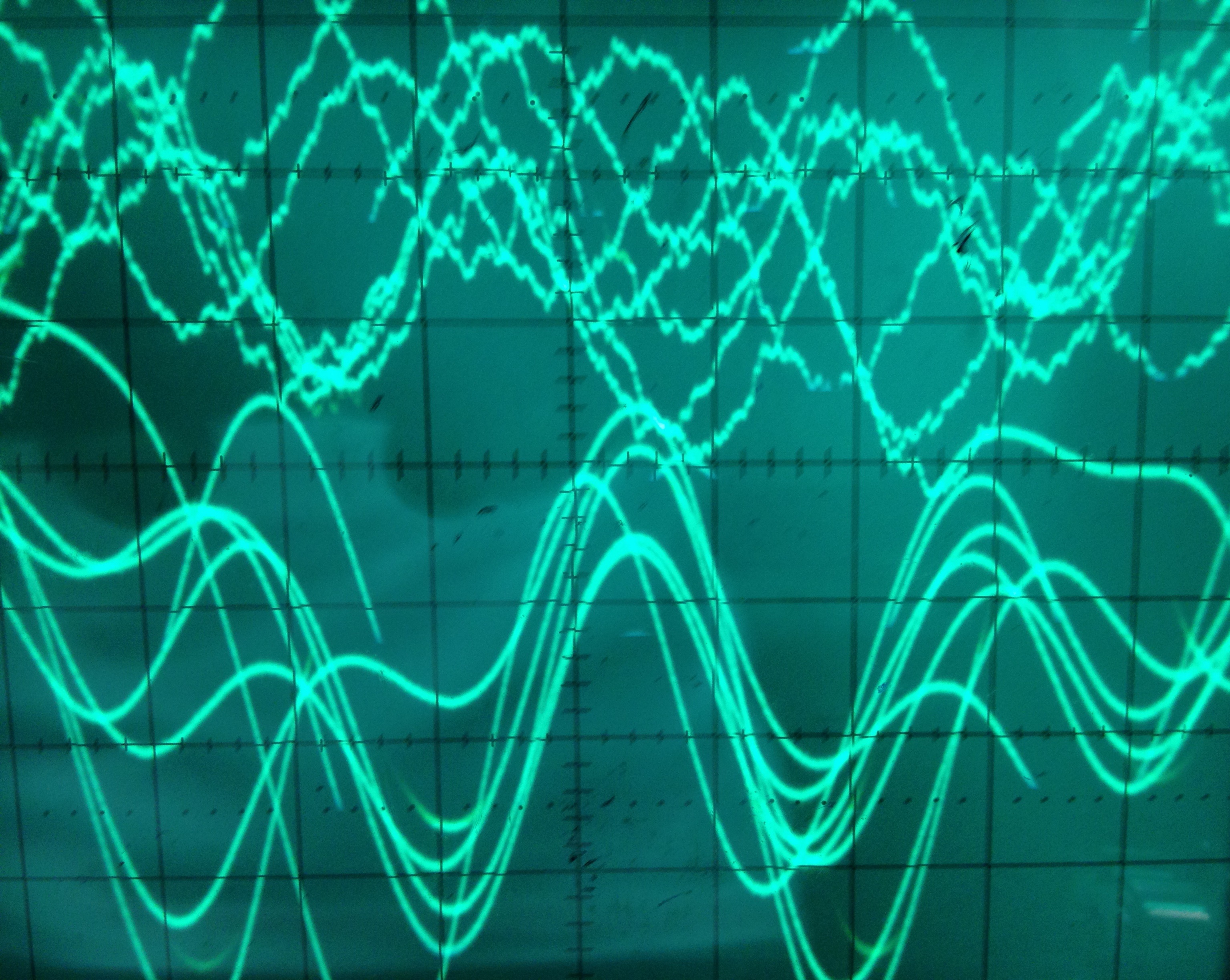 m_lotinga
Having watched Rupert Thornely-Taylor's excellent Rayleigh Medal lecture ( https://www.youtube.com/watch?v=e5n27GzGG1E&feature=youtu.be ), I must concede that it is not Rayleigh waves that cause ground roll on planet Earth exactly, but instead a similar wave identified by Scholte that propagates at the surface of a fluid-solid interface, rather than the vacuum-solid interface required for a 'pure' Rayleigh wave ( https://en.wikipedia.org/wiki/Scholte_wave ). Thanks Rupert!