Bridget Shield has been awarded an MBE in the 2021 Queen’s Birthday Honours list, announced on June 12th.  The citation states that the award is ‘for services to Acoustic Science and for voluntary service to Inclusion in Science and Engineering.'

Bridget retired from London South Bank University (LSBU) after nearly 30 years teaching and research. The award of the MBE is in recognition of her influence, through her research, lobbying and work with government departments, in writing and maintaining building regulations and guidance concerning the acoustic design of schools.

The award also recognises Bridget’s pioneering role as a woman in the acoustics profession.

When Bridget joined the IOA there were very few women members. Bridget was the first female Council member, the first female Fellow, the first female Honorary Fellow and, most notably, the first female President. Her example and her encouragement of women in the acoustics industry have led to a culture shift in the institute, with around a third of Council now being made up of women, and women taking leading roles on other IOA Committees.

Throughout her career Bridget has championed the inclusion of girls and women in science and engineering in general. In the 1980s and 1990s, she was joint chair, with Linda Edwards Shea, of the LSBU Women in Engineering Group. Together they established the national Women in Engineering Centre at the university which provided support, encouragement and information relating to engineering professions.

Bridget has also taken an active role in Public Understanding of Science activities, an example of which was the granting of a Royal Society Millennium Award to her and Trevor Cox to set up a large exhibition on the acoustics of the Royal Festival Hall, which was displayed at the RFH and the Aldeburgh Festival.

Since retiring from LSBU in 2014 Bridget has continued her academic activities, writing and publishing papers and giving conference presentations.  As a visiting professor at Brunel University, she updated her influential 2006 report on the social and economic costs of hearing loss in Europe; the new report ‘Hearing Loss – Numbers and Costs’ was published by Hear-it.org in 2019.

Bridget’s work has been recognised nationally and internationally by, in 2011, a Lifetime Achievement Award from the Noise Abatement Society, and receipt of the IOA RWB Stephens medal; and election in 2013 as a Fellow of the Acoustical Society of America. 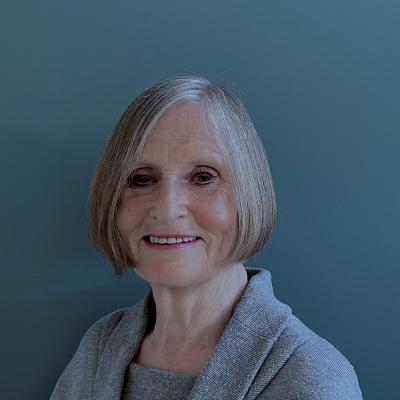