Posted by
Alex Shaida
The Big Bang Fair South East, at the South of England Showground near Crawley, is part of a programme of regional Big Bang Fairs that take place every year all across the UK. This is a two day event set at an agricultural showground with around 10,000 students attending each year.

The Big Bang Fair South East is the largest regional fair in a national programme led by EngineeringUK. It is the culminating event of Crawley STEMFest. Crawley STEMFest and the Big Bang Fair South East are organised by STEM Sussex, the University of Brighton's STEM Outreach Department. The event has been running annually for eight years. It has grown in attendance from 1,980 to 13,000 in 2019.

These Regional Big Bang Fairs are large hands-on careers fairs, with activities, workshops and theatre shows, as well as plenty of opportunities to talk to scientists and engineers from local and national organisations.

These events also act as the regional heats for the Big Bang Competition, with the finals hosted at the National Big Bang Fair at the NEC each spring, which has over 80,000 visitors!

I am an Acoustic Consultant at Atkins, as well as the National STEM Coordinator, and I sit on the newly formed IOA STEM Committee. At our last meeting we discussed having a stand at the Big Bang Fair South East and we arranged a call with STEM Sussex to arrange our space not long after.

Through lots of conversations about the fair and a post on Linked-In, we managed to find 6 brilliant and enthusiastic volunteers for the stand from different organisations. This included Lee Davison from Solent University, Roslyn Andrews from AECOM, Derek Nash from Acoustics Central, Pritham D'Souza from RBA Acoustics, Alex Krasnic from Vanguardia and Me. Our stand included lots of brilliant acoustics related stuff from Solent, including sound level meters and a HATS. We also had a couple of home-made listening devices, a tapping machine and a dodec (thanks Derek).

As the National STEM Coordinator for Atkins I have been involved with our presence at the Big Bang Fair South East for a number of years. This year we ran a series of workshops, including as 'Mars Landers' with eggs, we made electric motors & loudspeakers and designed "Earthquake proof towers". At our stand was an activity to design a boat made from a square of foil that would fit as many marbles as possible before sinking; the record was 35.

I made this short video to show you what we all got up to. We all really enjoyed the event, it was great to be involved in helping to inspire our next generation of future scientists and I am keen to help others who are considering doing the same. 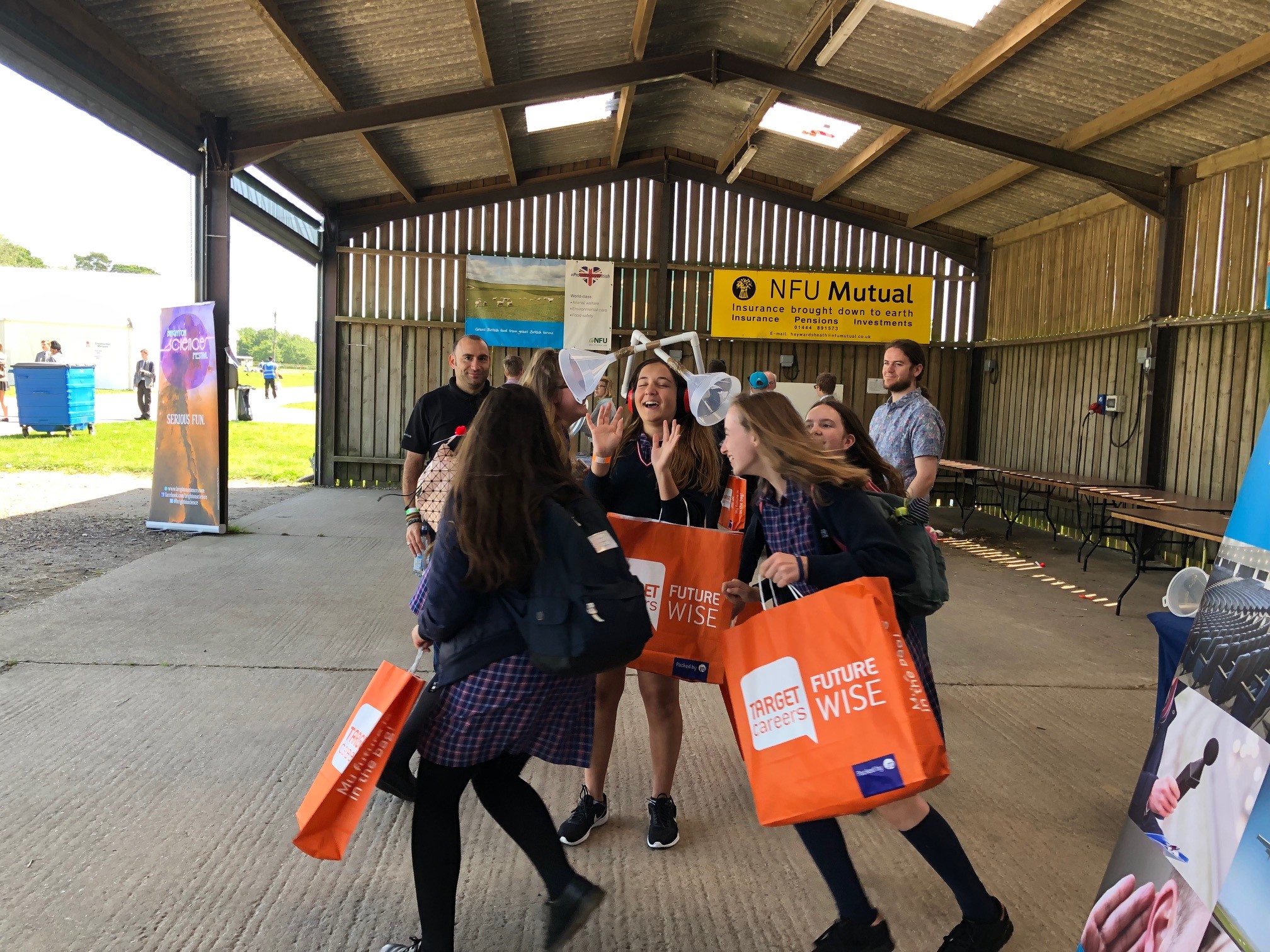