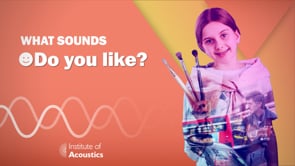 There are many sounds around us: natural sounds (such as birdsong or a rushing stream), sounds made by people (such as talking or making music), sounds from machines (such as cars, aircraft or lawnmowers) or a combination of all of these. Some of these sounds we want to hear but others we don’t. The sound we don’t want to hear is called noise. We can encounter noise every day, such as the sound from cars and aircraft or even the sound from other people in your school or playground shouting when your class is being quiet.
Duration: 00:04:07
Uploaded: 14/04/2022 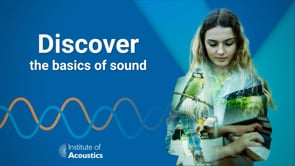 Careful measurement of sound is one of the key skills an acoustician requires in order to obtain accurate data for analysis. This activity has been designed to encourage you to think about sound more thoroughly than you may have before. For more information: https://www.ioa.org.uk/news/ioa-launches-primary-and-secondary-schools-c... Competition closes on 31 July 2022
Duration: 00:05:20
Uploaded: 14/04/2022 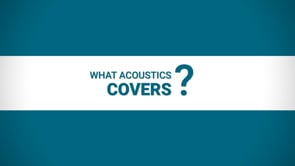 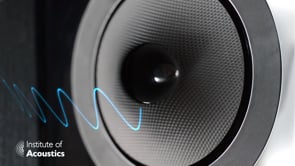 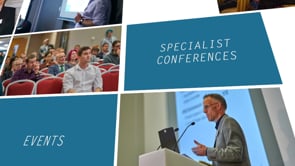 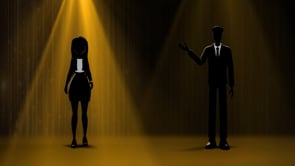 Institute of Acoustics Medals and Awards

The Institute of Acoustics annually honours people whose contributions to acoustics or to the Institute have been particularly noteworthy. The medals and awards programme has evolved over the years and is now quite wide ranging in its acknowledgment of academic achievement, practical engineering applications and innovations, student achievement and contributions to the Institute and to the world of science and technology.
Duration: 00:04:37
Uploaded: 12/08/2019 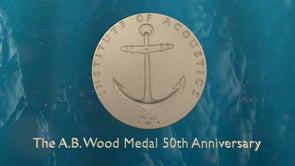